Things to do Life in Spain 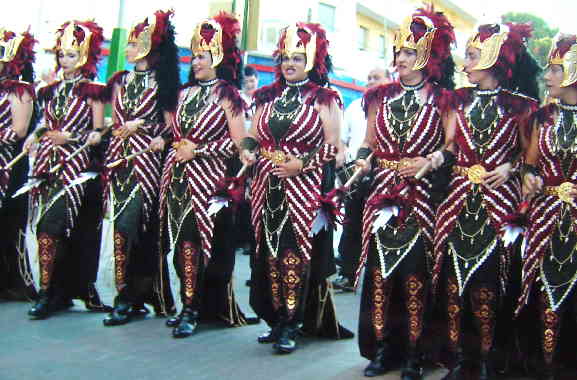 This famous fiesta takes place in Calpe from Friday, 17th October until Wednesday, 22nd October.
It is one of the most lavish fiestas in Spain and takes place in different towns throughout the year. There are many parades with spectacular costumes and bands, and some even have horses, elephants or camels in the parade, plus floats.

The programme is as follows: