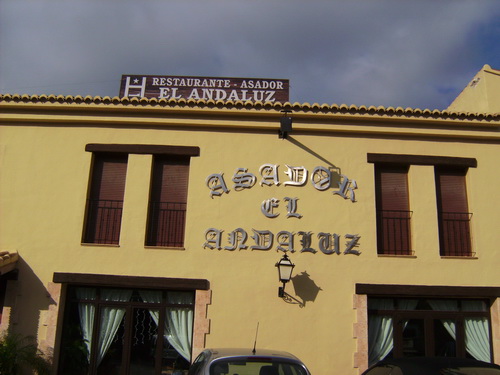 A Christmas Cabaret and Dance will be held in the El Andaluz Restaurant, Moraira on Saturday, 20th December, commencing at 10.30 hours. This restaurant is situated about 150 metres past El Paichi Garden Centre on the left hand side, taking the Benitachell road at the roundabout.
The “Voice of David” will be the vocalist. David has been singing with various bands for many years, including the Lyceum Ballroom, London and also nightly at the Talk of the Coast, Benidorm.

Also performing will be Barry Moon, comedian who has entertained troops in the Falklands, Northern Ireland and Kuwait.